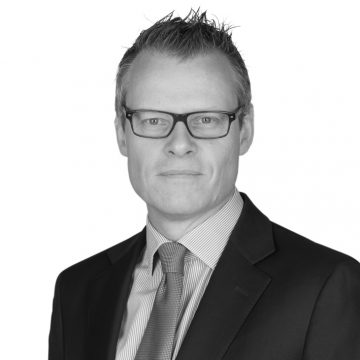 Stefan is part of our smart cities team in Brussels. He advises the energy and digital sectors.

As head of the commercial law team, his specialisms are distribution and real estate, with a solid knowledge of contracts, commercial and competition law. His clients comprise both American companies and well-known European brands.

Stefan is also active in litigation, both locally and cross-border, due to his experience of arbitration proceedings, such as IT, ICC, CEPINA or ad hoc arbitrations. Recent examples of  Stefan’s work include multi-jurisdictional litigation involving a world leader in transport and its former owner; negotiation and drafting of contracts and agreements; and negotiation of a €1.5 million settlement agreement on behalf of a well-known sports brand and a Premier League football team.